What Inspired His Halloween Kisses

People have asked me whether I'll ever write a biography. I've always said my life is too boring for that. But come to think of it, I have had a few adventures. I suppose everyone's life is dotted with adventures here and there and the mundane in other places. Talk about the mundane, I love this: The Mundane Goddess

Anyway, typical me, I do get off topic way too easily, but today I want to share what inspired the opening scene in my Halloween novella, His Halloween Kisses, which should be coming out close to 31st October this year. 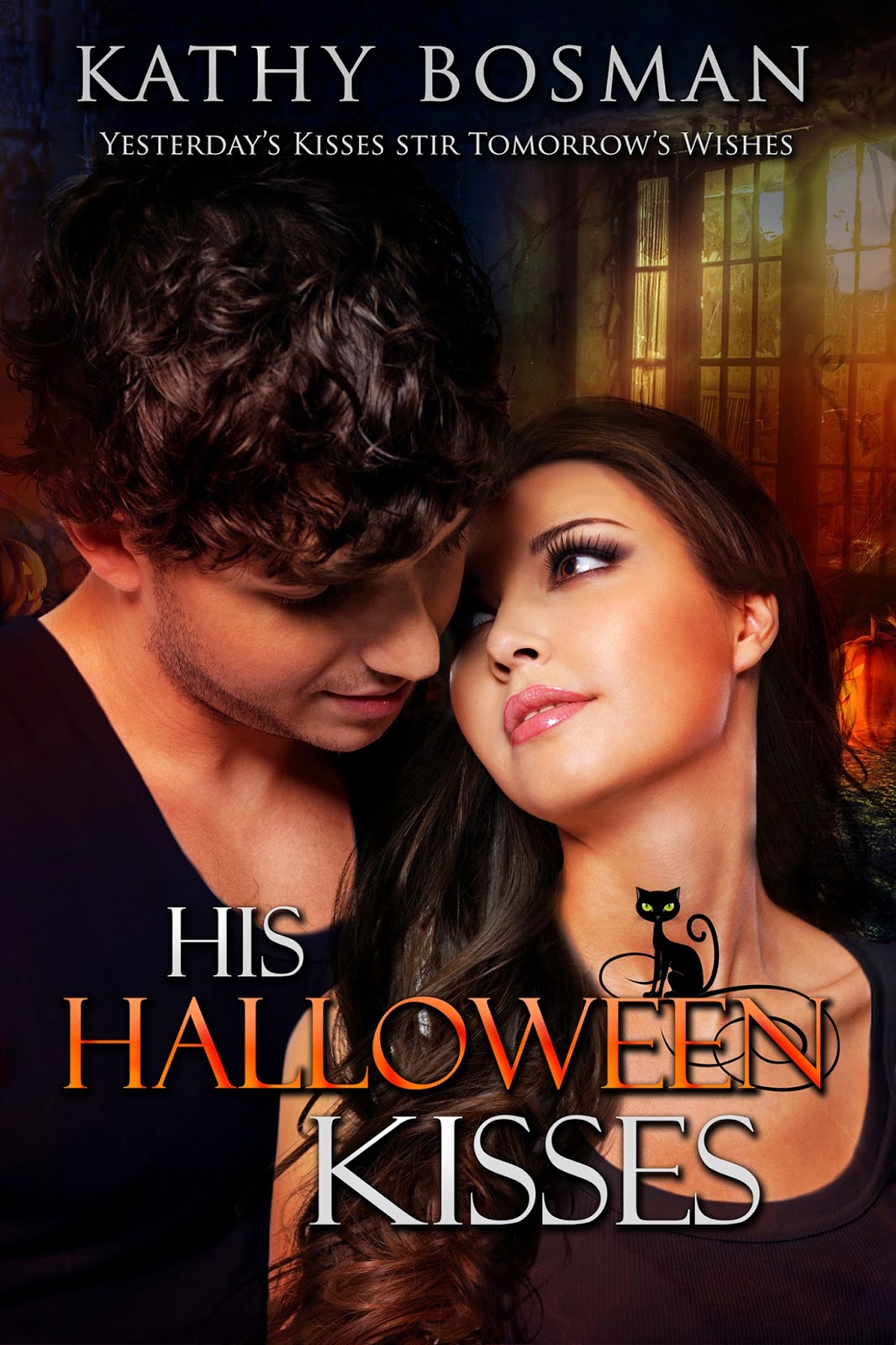 Ali is a young single, starting off in life. She lives with her room-mates and tries to make a bit of extra cash house-sitting for people. On Halloween night, it's blowing gusts outside and the lights go off in the house where she's staying all by herself. Strange noises and sensations send her senses and fears into overdrive. She calls her brother but his friend answers the phone. He comes to her rescue and kisses her in the dark! The kisses they share blow them both away, and thus begins a rather tumultuous relationship between Byron and Ali.

When I was a young adult living with three friends, I used to house-sit sometimes. Usually I accompanied my one friend, but once I did it on my own. A stupid decision. The house was set off a main road in a not-so-cool area of Durban at the time. The owners of the house even told me that the neighbour was a bit weird and creepy, and that I must stay away from him. Once alone at night there after work, I felt rather frightened, as you can imagine. The one night, there were many funny sounds. The house truly did seem "haunted." I use to move a heavy couch in front of my bedroom door at night just like Ali did in the story.

Anyway, my boyfriend at the time (who is actually now my husband) came to visit me there the one night. We kissed and wow, were those kisses atomic! I'd say they were one of the best I had while dating. Fuelled by fear??

So, the opening scene in His Halloween Kisses was partly inspired by true events.

I never house-sat alone again after that!

Here is an updated trailer of my book: His Halloween Kisses