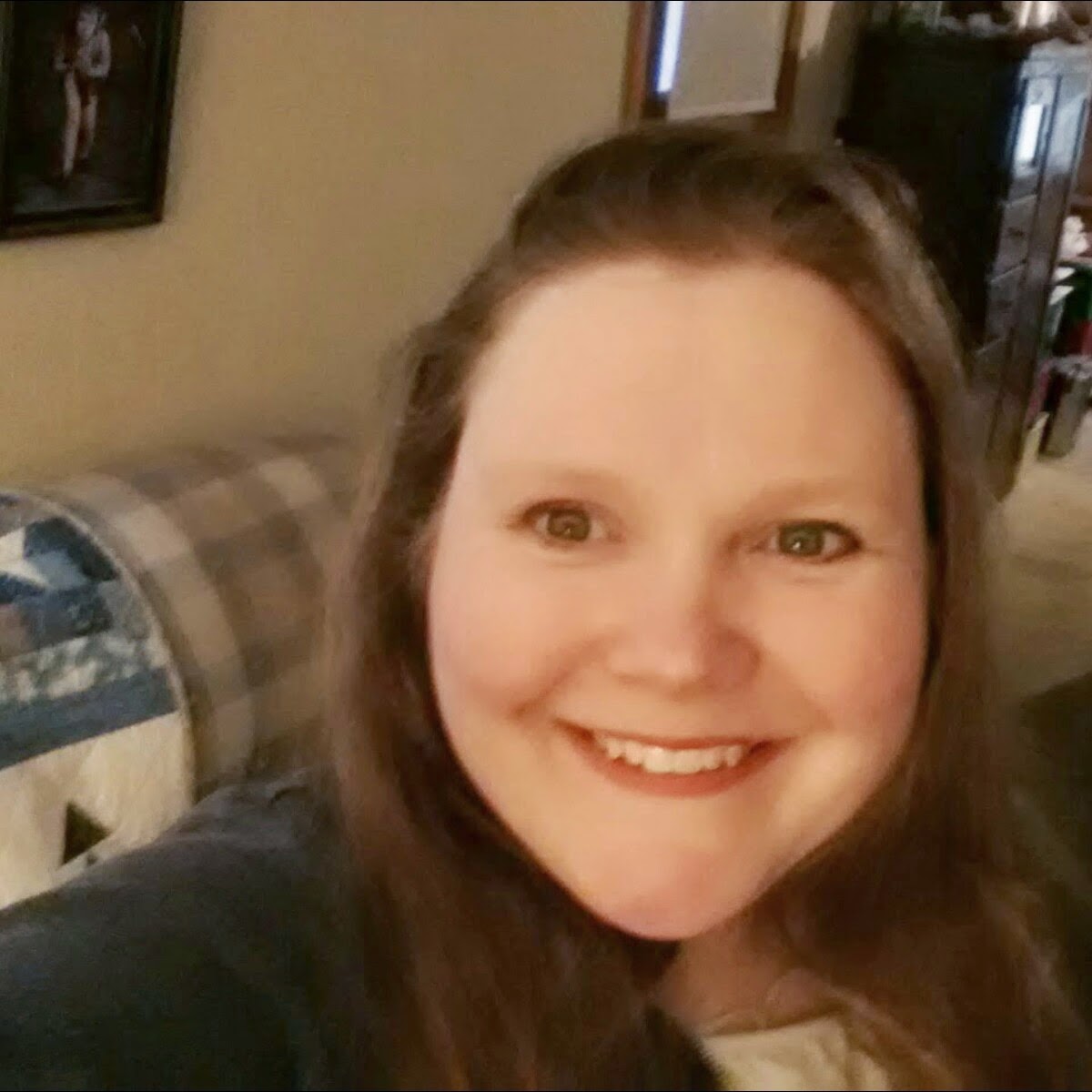 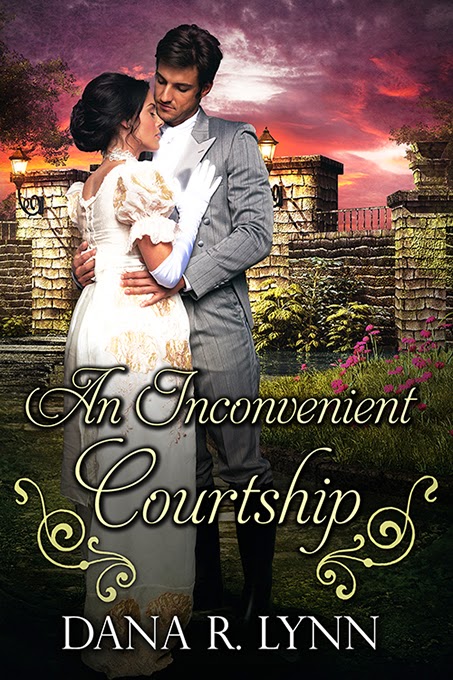 
Mr. Darcy is determined to find a wife he can love and respect.  He is fascinated by the lively Miss Elizabeth Bennet, but is determined to forget her due to her low connections.  Until an act of jealously puts her life at risk.  Faced with the bleak reality of living without her forever, Mr. Darcy must examine what he really wants.   With the assistance of Colonel Fitzwilliam, his sister, and Elizabeth’s father, Mr. Darcy works to save Elizabeth’s life.  If he is lucky, he will then be able to win her heart.

“Jane, are you ready yet? The carriage is waiting!”
Elizabeth watched impatiently as her sister took her time preparing for their journey home. Elizabeth was eager to escape the snide comments of Miss Bingley and her sister. She was also anxious to be away from Mr. Darcy’s intense stare. Even imagining the way he watched her, she shivered, although she did not understand why. He made her uneasy, and Elizabeth disliked feeling uncertain.
“Jane,” she implored.
Jane Bennett glanced at her sibling with a gentle smile. Everything about Jane was gentle. Her voice, her manner, even her famous beauty. Where Elizabeth ran, Jane floated. Elizabeth laughed while Jane smiled serenely. Yet the two sisters adored each other. Until now, no one had ever held so much of Jane’s sweet heart as her sister. But now she knew Charles Bingley.
“I am coming Lizzy,” she sighed. “I am a little reluctant to go home. I will have to tell Mama that I am still not engaged.”
Elizabeth looked at her sister.
“At least Mama had the sense to try and throw you at a man you actually like this time,” she teased. “Imagine if Mr. Bingley were a horrible bore, or an ogre. Actually, though, if he were that bad, I think Mama would send me his way instead of yours.”
It was true, and they both knew it. Although Mrs. Bennet loved all her girls in an abstract sort of way, she despaired of ever finding a man willing to marry her most headstrong daughter. What man wanted a woman who could argue and debate as well or better than he?
Jane blushed. The two smiled, then suddenly burst into laughter. They were still laughing as they descended to meet with the Bingleys and Mr. Darcy.
Darcy and Bingley looked up involuntarily as the sisters made their way towards them. Both men unconsciously sighed at the sight of girls. Mr. Bingley with delight written across his face as his angel approached, Mr. Darcy with regret as he realized with cold certainty that he would not be able to forget the woman who had plagued him since he arrived. Indeed, Miss Elizabeth would always be his idea of perfection, no matter how far away he went.
His feelings were muddled when he followed her out to the carriage. He was so disturbed by the path his thoughts were traveling that he barely took note of Miss Bingley. That young lady had pulled out all the stops to try and attract his attention.
She walked as near him as she dared, deliberately moving as elegantly as possible. She batted her light blue eyes coquettishly at him, moving her hands to draw his gaze to her perfectly coiffed red hair and brand new morning dress. Her conversation was everything the ton considered proper, yet it was all in vain. Mr. Darcy paid her no heed. Indeed, he may as well have been walking alone. Not once did he even spare her a glance. Oh, but that chit Miss Eliza Bennet, at her he stared. It was disgraceful!
In a sudden fit of pique, Miss Bingley brought the sharp point of her closed parasol down upon the unsuspecting horse. The beast startled in fear and pain, rearing dangerously. Shouts came from the groomsmen as they tried to restrain the large animal. The second horse shied away from its yoke mate, pulling the carriage forward, causing it to wobble and tilt.
A woman screamed. Silence.
“Miss Elizabeth!” No one recognized that hoarse, emotion-filled cry. They turned to see Mr. Darcy, kneeling on the ground, uncaring of his fine clothes. His pale face stared in anguish at the still form of Miss Elizabeth.

Dana R. Lynn grew up near Chicago, but now lives in rural Pennsylvania with her husband, three children, and enough animals to fill a small petting zoo.  She is an avid reader, and enjoys a wide variety of genres and authors, although her favorite will always be Jane Austen.  She loves writing inspirational stories, both contemporary and regency.

Buy Links for An Inconvenient Courtship: