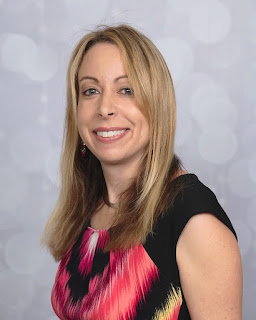 Posted by Kathy Bosman at Thursday, February 09, 2017 No comments: