Today, I have Brooke Williams on my blog talking about her book, Someone Always Loved You. 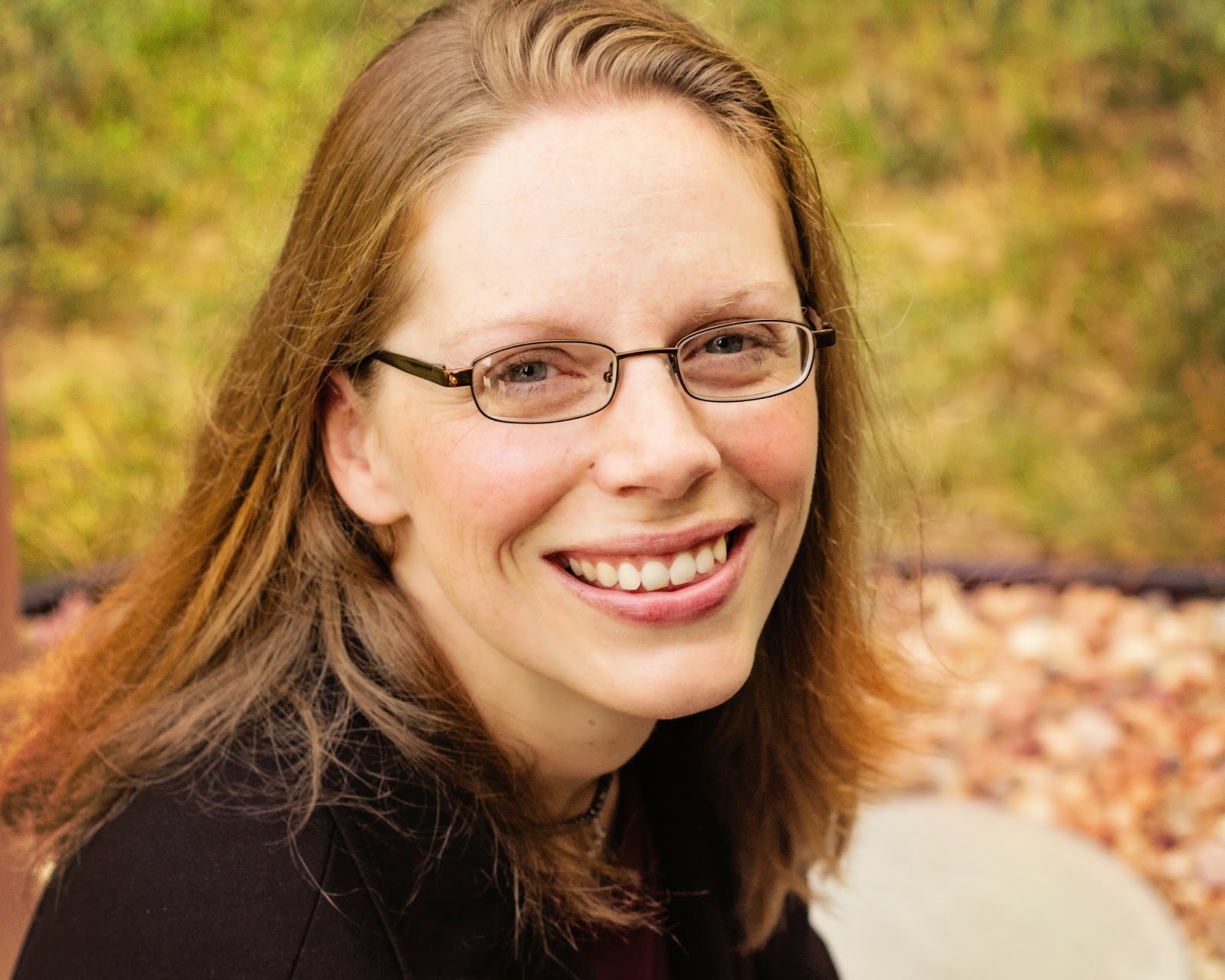 A Bit About Her:


Brooke Williams is an award-winning author and freelance writer. She began her career in radio, both on the air and behind the scenes. She did a brief stint in TV news and then took on her most challenging job as a stay at home mom. During the few quiet hours in her day, Brooke writes articles for a number of clients as well as fiction creations such as “Someone Always Loved You.” Brooke has also written “Beyond the Bars,” a thriller, “God in the Kitchen,” a Christian novel, and “Taxi Delivery,” a Christian Romance. Brooke looks forward to the December 9th release of “Wrong Place, Right Time,” a romantic comedy and the February 2015 release of “Accept this Dandelion” inspired by the Bachelor TV show. Brook has been married to her husband Sean since 2002 and has two daughters, Kaelyn and Sadie. 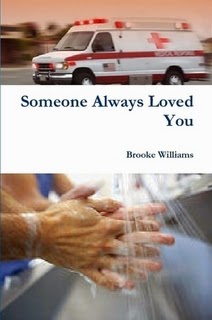 
His first day on the job, ambulance driver Jay has a horrible accident. The victim of the crash is thrown into a coma and Jay keeps vigil by her side. As their lives, past and present intertwine; a story of love through time unfolds. An intricate drama including adoption, love, suspense, and plenty of questions, Someone Always Loved You is a novel that keeps the mind churning and the soul alive.

It was his first day on the job.  He had studied the maps for days at a time and he knew the city streets better than the back of his hand.  He knew the fastest routes at every time of day.  His first passenger would not die on his clock.  Not a chance.  With the siren blaring, he drove swiftly, but gently, so the emergency medical technician in the back could work without disruption.
“She’s losing a lot of blood, Jay,” the EMT shouted.  “We gotta get there fast, man!”
“Not a problem,” Jay replied.  “I called ahead.  They have her blood type ready.  Plus we’re already there.”
Jay only glanced back for a moment.  He just wanted to see the look on the seasoned EMT’s face as the man realized he’d just taken the quickest ambulance ride of his career right through the city during rush hour.
The woman darted out of nowhere.  In his glory, Jay never saw her.
The second he looked away had been one second too long.  As his eyes fastened back on the road ahead, the ambulance pulled under the emergency room over hang, and he caught the worry in her eyes an instant before the impact.  The sickening sound jolted him backward into his seat.

Tell us a little bit about yourself.

I’m a former radio announcer turned freelance writer/author.  I spend 12 years in radio both behind the scenes and on the air. I even did a brief 5-month stint in TV news as the on-air traffic reporter at a local station. That was a pretty big disaster since I don’t like make-up, don’t care about my hair, and am rather directionally impaired! Most importantly, I have been married to my husband Sean since 2002 and have two beautiful daughters: Kaelyn, 5, and Sadie, 18 months.

Why did you write “Someone Always Loved You”?

I have always loved to write and I always thought I had a book in me somewhere. When I graduated from college and began my career in radio, I quickly realized that I missed one particular aspect about college life…writing papers! I was still writing, but 60-second scripts for radio are a whole different world from long form writing. I have had an idea in the back of my head to write a book that included a character in a coma in order to examine what she hears and thinks. When I came up with the prologue for a book…a scene that caused a woman to fall into a coma…I HAD to write it. Once it was written, I had to know what happened. I couldn't NOT write it!

Do you spend a lot of time plotting?

No, hardly any at all. I like to just sit and write and see where things take me. I might have a general idea, but what I write today would be different than what I would have written yesterday. Any plotting I do when I’m not actually sitting and writing would change by the time I sat down so I try not to think about things too much when I’m not at the computer. Sometimes I can resolve issues I have created for the characters and they are always in the back of my mind, waiting for attention again!

Which character is your favorite in this book?

I’m attached to all of them in a number of ways, but the obvious choice would be Jordan. She’s one of the main characters and she happens to be in a coma for most of the book, but we still get to know her rather well through her memories and the thoughts she has as well as the conversations she overhears. A lot of her memories are things that happened to me growing up. That being said, a lot of the things about her are completely made up as well. She has a lot of characteristics I admire as well, such as her self-less nature.

As a mom of two, how do you find time to write?

Good question. I sometimes wonder that myself! I attribute my writing time to the fact that I have been stringent about naptime! My older daughter is 5 and she doesn’t really nap anymore. But she is still okay with going to her room for an hour or two when the baby naps. We still call it naptime, but we both know she’s not sleeping in there! The strangest things happen in her room and surrounding areas during “nap” time. But it’s all the time I have to write, so I cling to it! That gives me 1-2 hours a day to work on writing items. Freelance writing is my career so I often have client deadlines and so forth. Novel writing is my true passion and I do that work as often as time allows. I have carved the time out because I will always be a mom first and foremost, but the writer in me cannot be held back! I know my girls will be in school and away for much of the day soon enough. I enjoy every moment I have with them now. I will have more time to write than I know what to do with soon enough. Until then, I take my hour and my fingers fly!

Do you have any Works in Progress?

Too many to count, really! “Someone Always Loved You” is a self-published novel that I have never been able to let go of, but I have several novels under contract that I AM letting go of to publishers! “Wrong Place, Right Time” is a romantic comedy that comes out December 9th. “Accept this Dandelion” is slated for a Feb 2015 release. And “Mamarazzi” comes out in August 2015. All of those novels are clean romantic comedies…what I like to call cute little love stories. I even have a children’s book under contract for Feb 2016 called “Baby Sheep Gets a Haircut.” I couldn’t be more excited about any of those ventures and I look forward to writing more as soon as possible!

Have any advice for aspiring writers?

The best advice I can give is to keep at it. When I first wrote “Someone Always Loved You,” I actually tried to get it published and failed. I gave up on writing and didn't go back to it for a full decade. Now I feel like I wasted a lot of time. Getting something published feels like a needle in a haystack scenario. But if you don’t keep looking for that needle, you will NEVER find it! You need to write because you love it. If you love what you are doing, you already win! As for getting published, it will never happen if you don’t try. Keep trying and you’ll find the avenue that’s right for you.

Online links to connect with Brooke:

Great to have you, Brooke and I wish you all the best for your book.