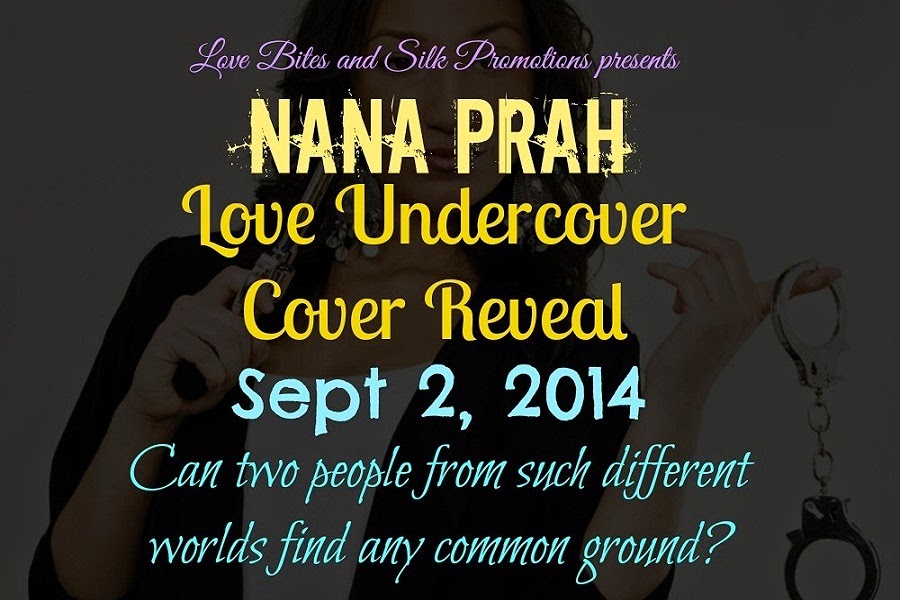 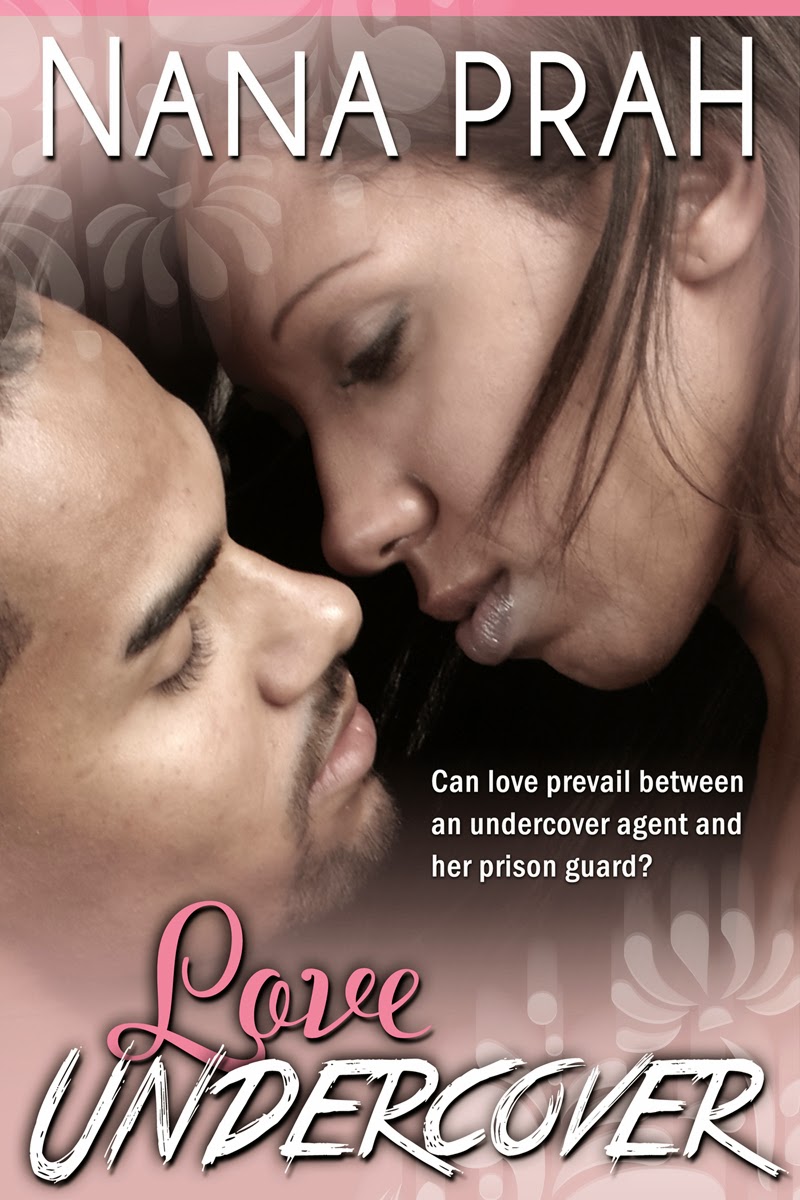 Hotshot Secret Service Agent, Sarita Cerez is thrown into a medium security prison—for work. Her job is to protect the daughter of the president of South Korea. She never envisioned making friends with illegal immigrants or falling head over heels for one of the guards. Now the clandestine activity, which is integral to protecting her charge, may destroy her only chance at love.

He's never fraternized with the inmates—until he met her…

Matthew Carter always plays by the rules, which includes maintaining a strictly professional relationship with the inmates in his charge. But when Sarita saunters onto the unit, all bets are off. Her status as a deportee with a permanent ticket to Columbia means they can never be together, but try as he might, this doesn’t stop him from risking his career for her.

He's a man who values honesty above all else, and she lies for a living. Can two people from such different worlds find any common ground? 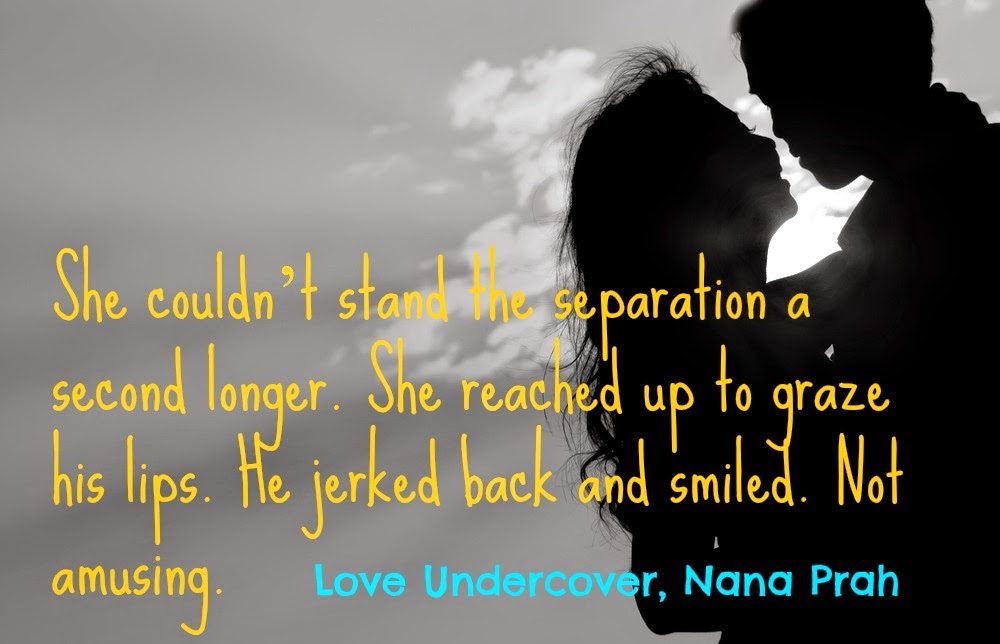 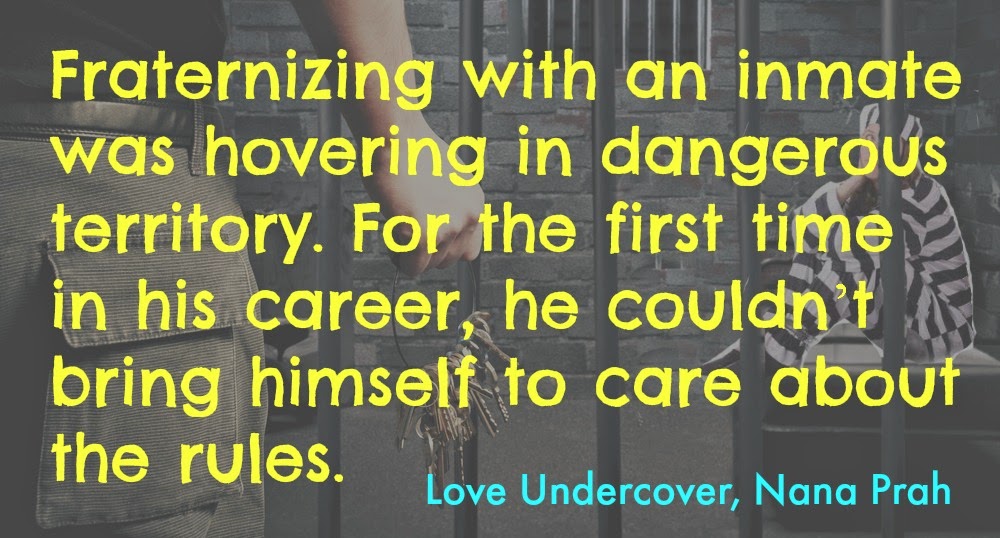 As inappropriate as the situation had turned out to be, Sarita was his. At least until she returned to Columbia in what? A few days? A week? No matter when, she would go.
“No wife or girlfriend to hang out with.”
Her chest deflated with her released breath. He wished he could have taken her air into himself. I’m screwed. “What about you? Are you married or have a boyfriend waiting to break you out of here at the first
opportunity?”
Her eyes blazed into his. “Single as single can be.”
The admission sparked something deep within him. He had to touch her. Nothing else mattered except having his fingers glide over her flawless mocha skin. The all-encompassing urge pushed him to stand.
With a controlled effort he strode to the area across from the television and leaned against the
wall.
On every unit, one spot existed where neither the cameras nor inmates could see.
Management knew about it, but the cost of adding a third camera would be too expensive for the
facility to contemplate so they left it. At least that’s the story Matt had been told.
He’d never used the spot, but as he waited for her to join him, he couldn’t imagine being anywhere
else.
He motioned her to him with a crook of his index finger. “Come here.”

Nana Prah is a multi-published author of contemporary, multicultural romance. Her books are sweet with a touch of spice. When she’s not writing she’s reading, indulging in chocolate, and enjoying life with friends and family.