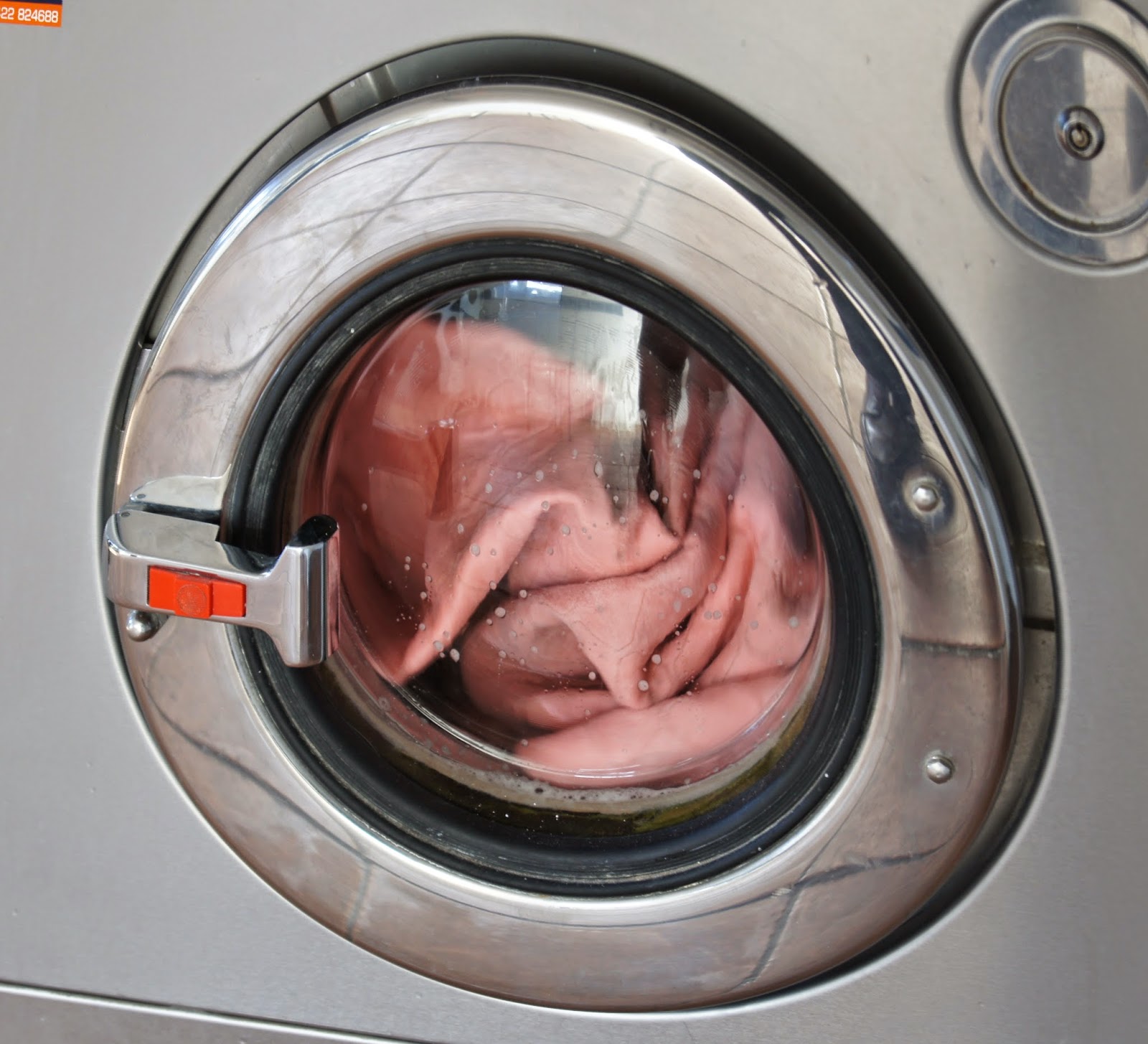 Posted by Kathy Bosman at Saturday, December 06, 2014 No comments: 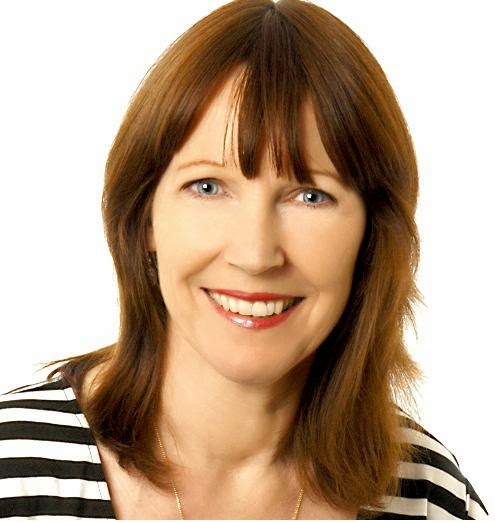 Karen King is on my blog today for her new children's/teen's book, Sapphire Blue. It's release day today!!

Karen King has had over one hundred children’s books published. She’s written for many children's magazines too including Sindy, Barbie, Winnie the Pooh and Thomas the Tank Engine. She writes for all ages and in all genres; story books, picture books, plays, joke books and non-fiction.  Sapphire Blue is her second YA novel. She also writes romance novels under the name of Kay Harborne. 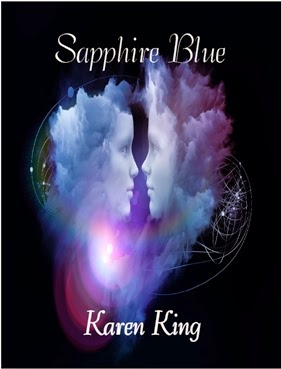 
“No one has ever walked out of Red. Once the Soul Catchers get you they don’t let you go.” Denny’s words scare me but I have no choice. If Will is in Red that’s where I have to go.


I’ve never really thought what it was like when you died. I’m only 16, too young to worry about that. At least I thought I was. I’ve heard about Heaven and Hell, of course, but it doesn’t look like I’m in either of them. All I know is that Will is here too and I need to find him. I can’t face spending eternity without him.

My mind is a mess. I can’t leave Will. I’ve got to help him. But how can I? I don’t know this world. If I don’t go with Grandpa and my family, I’ll be on my own. The Soul Catchers might get me too.
Soul Catchers. The very name makes me shudder. Have they got Will? What are they doing to him?
Will and I promised to love each other forever. How can I go without knowing he’s safe? I can’t leave him. But if I stay, how can I help him? My head is such a mish-mash of thoughts and fears I’m hardly aware of Grandpa leading me over to the silver bus, of climbing up the steps to board it.
It’s crowded so we have to go right at the back to find a seat. Grandpa gently pushes me into the seat by the window. I look out and see the guy still waiting on the steps. He’s not giving up on his sister. How can I give up on Will so easily?
That guy belongs here. He knows his way around, I remind myself. I’m new. I need to stay with Grandpa. Besides, the zone guides will find Will.
What if they don’t? I might never see him again.
The realization smacks me like a punch to the stomach, momentarily winding me.
I can’t go. Going with Grandpa might mean leaving Will forever and I can’t do that.
I can get another bus and meet up with Grandpa later, when I find Will. He could be on his way here, right now. I think of him walking in alone and confused like I was, of running to greet him, hugging him, letting him know that even though we’re here we still have each other. I have to wait for him.
I get up from my seat, almost jumping over Grandpa in my haste to get off.
“I’m waiting for Will,” I shout as I race down the aisle toward the closing door.
I can hear Grandpa and Aunt May calling me to come back but I ignore them. The doors are closing. With a final burst I reach them, slip through the narrowing gap and leap out, landing sprawled out on the ground. I hear the doors slide shut behind me and a loud whoosh. Scrambling to my knees I swivel around just in time to see the silver bus rise up and soar off into the sky, swiftly disappearing behind the clouds. Okay, so that’s why it’s called a sky-bus. Now what the hell do I do?
“Impressive.”
The guy’s standing in front of me, arms crossed, looking cool as chilled lemonade on a burning hot day.