Phew, I've been a bit AWOL on my blog writing lately. But guess what that means? I'm upping my book word count, which is great news. I've had a breakthrough with a book that started off very difficult in the beginning - Book # 2 of The Album series. Pauline and Xaden are going to make for great sexual tension. There's nothing more fun than forcing two people together who don't want to be together yet are attracted to each other. Bound to have many sparks fly.

Anyway, that's not why I'm posting today. I'm just letting you know that my third book in The Creator Series is now available for pre-order. It's on special while on pre-order at only $0.99 which comes to $3.41 for us in South Africa (don't taxes and surcharges stink?) But really, that's only like R40 or so. Which for a book is nothing. Here says someone who often doesn't buy books because well, I don't always have the extra for luxuries. But I'd love a big fat Amazon voucher for my birthday coming up. *hint, hint*

Talking about my birthday, my book is releasing on my birthday this year. I was born on St. Paddy's day so lets think of green, four-leafed clovers, leprechauns. 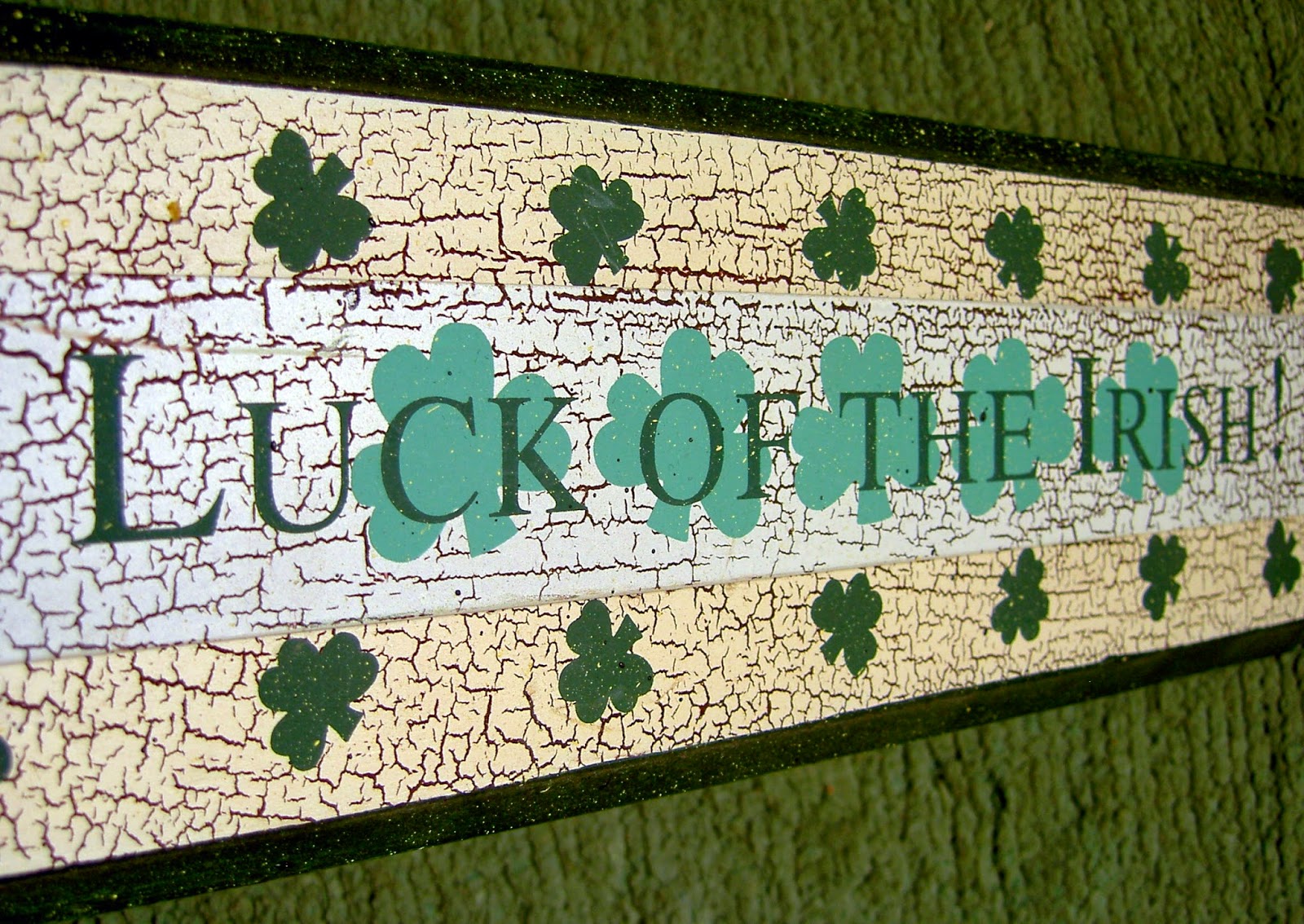 Okay, seriously, I'm going off on way too many tangents. Seeing it's my birthday coming up, I'm feeling generous too. I'm going to gift someone a copy of Book 2 of The Creators series just for fun. So up until the 16th March, if you comment on this blog post, you get entered into the chance to win The Dance of the Firefly.

So here's to what I'm really posting about: 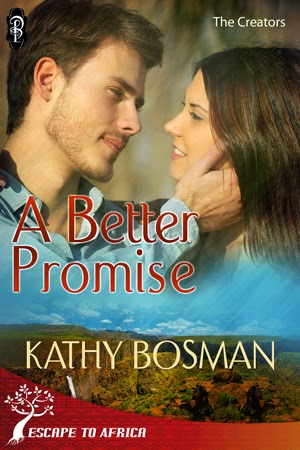 
When Braedon hires shy and serious Alicia as a secretary in his furniture business, he falls for her instantly. Alicia admires Braedon for his kindness and warms up to him despite her decision not to. There’s just one problem—Alicia has plans to enter the mission field and follow her vow to remain single the rest of her life. When she takes up an offer to help teach the Basotho teenagers in Lesotho, things don’t go as smoothly as she hoped. Braedon soon gets wind of her troubles and joins her. But will Alicia open her heart to love or hold fast to her childhood pledge?

Braedon smiled. “Have you had anyone special in your life?” he asked.
Alicia’s face burned, and she turned her eyes away from his gaze. Braedon was the most forward and open man she’d ever met, and he made her feel like she lived in a foreign land with strange people, having to adapt to strange customs. She braced herself.
“As a teenager, I wasn’t into boyfriends and guys like the other girls—I studied my Bible and distant countries because I believed God had called me to something special. When I reached twelve, I made a vow to the Lord to remain single so I wouldn’t be distracted from my work for him. I didn’t want to be bogged down with duties at home and with children. I have so far stuck to my vow.”
Braedon kept silent, and she suspected he despised her for her radical views. Everyone had. That’s why she didn’t talk about them anymore. Safer to keep them to herself. She daren’t look at him, in case she found the disdain in his eyes.
He spoke, his voice clear. “Kirsty was the only true love in my life, and I lost her because I feared telling her about my true self. I’ll never make that mistake again. It’s always good to be upfront with people. Well done for being honest with me and telling me such a private thing—I know you found it difficult. You were very brave to tell me that.”
Alicia nodded and offered him a small smile. He seemed to reassure her in any way he could, turning any negative into a positive, if he had a chance. He also had the uncanny ability to get things out of her she preferred to keep trapped inside.
The room seemed to close in on her. The feelings for Braedon were magnifying with every moment she spent with him. She shouldn’t have turned back and come to him when he asked. She should have made some other excuse about having to get back to her work. Learning about him hadn’t helped. Kirsty was a crazy chick. Why had she given up on Braedon and not given him a chance? If she were free to date him, she would have given him a second chance. She couldn’t date him though because she’d bound herself to a promise.
Braedon reached out to touch her hand resting on the desk. To her greatest relief, the doorbell rang, and she sprang up to meet the customer before he made any contact with her skin.