A Treasure Tucked in the Middle of Africa

I think setting is a vital part of a book, don't you?

There's something wonderful about being taken into an unknown part of the world and experiencing life through the characters there. And isn't a familiar setting also fun? I love reading a book set in a place where I've lived before. There are so many "aha, yes, I remember that" or "oh, yes, that's so true " moments.

Most of my books are set in my home country, because, well, I feel comfortable doing that as I know the culture, and to be honest, I'm a little lazy and don't always feel like doing the extra research that comes with a new setting. Anyway, I am getting braver in that regard and my latest book is set in Italy. It's taken extra long to write this book, but I have to say, the reward and sense of satisfaction is worth it. Plus it's been great fun - I've been touring Italy from my chair and even tasting all its wonderful foods in my imagination (this is a foodie romance).

Writing a book set in Zambia was a bit of a challenge for me. I spent seven years of my life there but that was ten years ago and things have changed. Zambia's economy has grown and the country is doing really well. While countries around it like Zimbabwe and even South Africa a little ways down are struggling and still haven't come out of the financial depression of the last few years, Zambia seems to be thriving.

Z is for Zambia. Thank you to Storyteller Alley for inspiring this post as part of the A-Z challenge.

So, today I'm going to give you some interesting facts about the country tucked away in the southern centre of Africa. I don't think many people know about the place, so here goes: 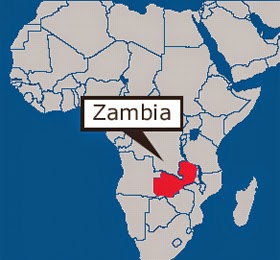 1. Zambia boasts the Victoria Falls, a huge waterfall. In fact, it's the largest waterfall in the whole world with the largest sheet of water flow. It's not the highest or the widest waterfall but the combination of its width and height is the largest in the world. And I've been there. The native name for the falls are Mosi-oa-Tunya which means "the smoke that thunders." And boy, is that true. We stayed in a campsite a few kilometres away and you could hear the roar in the distance. We walked on a draw bridge over the canyon and had to wear raincoats. For someone who hates heights that was pure torture. It really is a stunning part of the world. Check out this link: http://www.tothevictoriafalls.com/vfpages/gallery.html

2. Another interesting place to visit in Zambia is Lake Kariba which used to be Africa's largest man-made lake. It's so large that some people think it's the ocean when they look out at it from the shore. It was a beautiful place to visit - we went there too.

3. From November to April, Zambia experiences severe rainfall which can be compared to the Asian monsoon. It literally rains for days on end. October is the hottest month of the year - hot and dry before the rains appear.

4. The world's largest mushroom grows in Zambia and can reach a yard in diameter. (This little fact I didn't know before.)

5. A fact that may disturb those with sensitive constitutions - Zambia has many bugs and they thrive in its tropical climate. One of the them is the horrible malaria mosquito which causes many illnesses and deaths. The other, which is mostly harmless, but rather icky - the putsi worm. Its tiny, too-small-to-see larvae burrow into your skin from clothing or towels and start to grow inside you. You eventually develop this swollen, red lump that looks a bit like a very large pimple or spider bite. It's itchy and sore. The only way to get rid of it is to block out its oxygen. We use to cover the spot with vaseline and wait about 5-10 minutes. It would poke through your skin searching for air and you can grab it's head with tweezers and take it out. Once out, it looks like a maggot! I know, horrific. But harmless. Well, I can't vouch for it being harmless if it gets left in there but I've never known anyone who chose to leave it inside their skin. I shall move on...

6. Typical Zambian foods - nshima which is cornmeal cooked into a firm lump - it really is delicious. Another one is relish which is usually made from rape - pronounced rep (a type of spinach), tomato and onion or peanuts. The relish is often served with the nshima. And they loved the little dried fishies called kapenta. Ew, they smelled so horrible when being cooked. But each to their own. I don't like to steal photos from other people's blogs, so I'll just put in the link to their blog so you can see what the food looks like: https://francisawong.wordpress.com/2012/06/25/the-inevitable-food-post-part-one/

7. The Zambians are very creative people and their art comes out in their handiwork and even in their dresses. The women use the chitenge which is like a wrap made of colourful fabric. It's made into a skirt, dress or used to carry a baby on their backs. They always kept their babies close. Nowadays, the fabric is made into all sorts of interesting designs.

8. Other things they were great at designing were their wood carvings and paintings. We used to go to a local market every month and the beautiful wares there were so unique. I wish we'd bought some and kept them - specifically the tall giraffes which stand about a metre high. Take a look at this link: http://www.zambia-the-african-safari.com/african-art.html

9. Zambia used to be called Northern Rhodesia but then they got their independence from being a British colony in 1964.

10. Copper is one of Zambia's top resources and is mined throughout the Copperbelt Province.

Here's a link to my book which is set in Zambia in the first half: The Dance of the Firefly 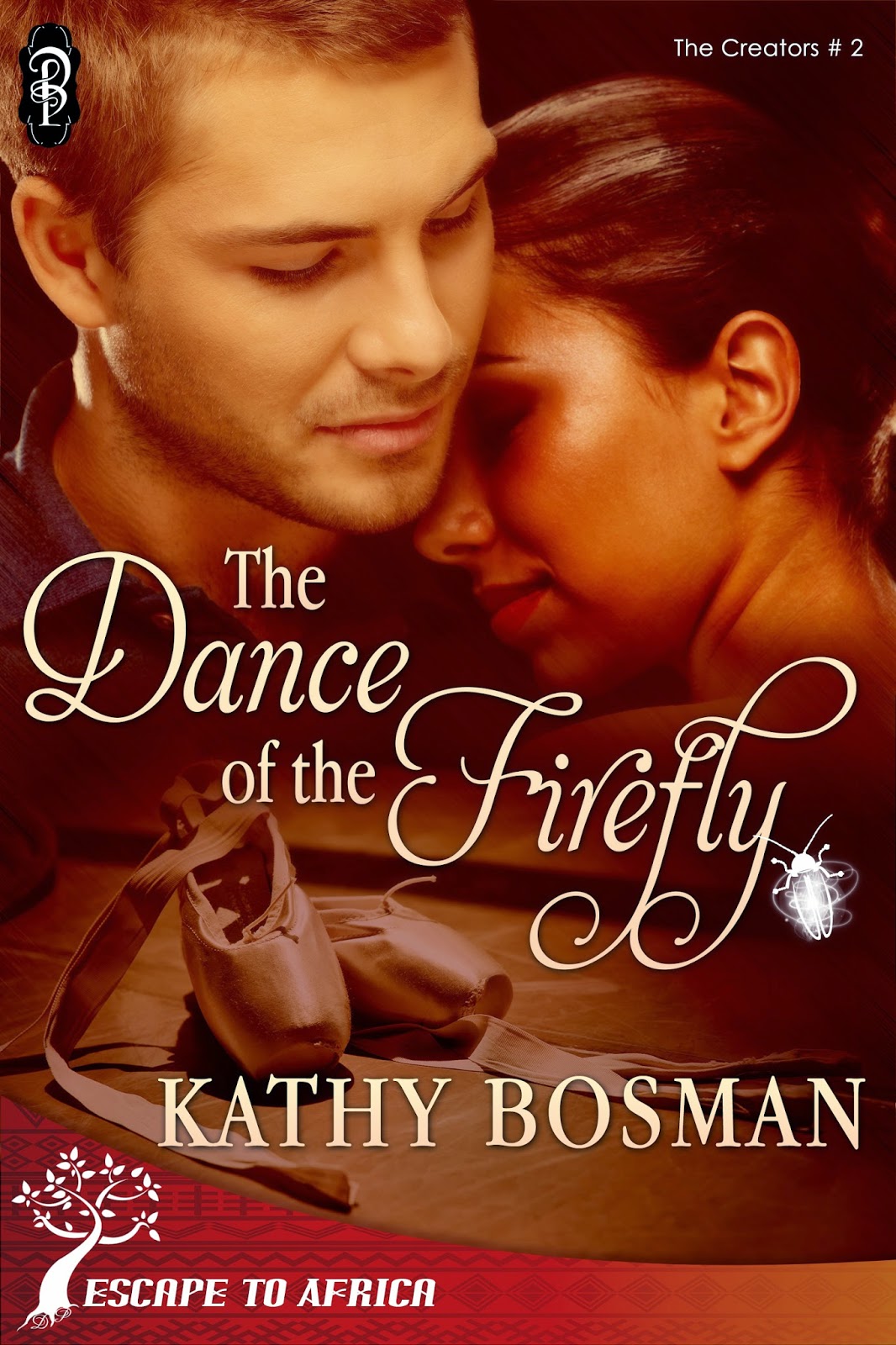