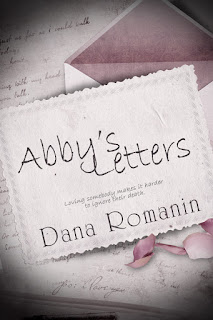 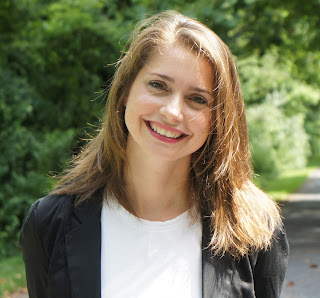 You can find her blog and awkward videos on her website www.DanaRomanin.com. She can also be found on Twitter (@DanaRomanin) and her Facebook fan page (DanaRomaninAuthor).
Posted by Kathy Bosman at Tuesday, July 18, 2017 2 comments: